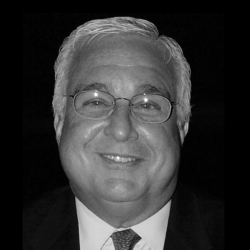 Philip is Managing Partner of PhilQuo Ventures, an angel group targeting web-based services, film production and digital media. He also serves as an advisor to tech companies growing into entertainment markets, and to media companies planning for their digital evolution.

Philip serves on the Board of RKO Pictures and has previously served on the Boards of Société Générale de Financement du Québec, Miranda Technologies and Cinequest; on the Advisory Boards of SGF Tech, Kasenna, Acacia Research, Florida National Bank and Sensei Partners; and as Chairman of the Content Advisory Board of the Internet Streaming Media Alliance. He is a founding member of the High Technology Council of the Western Governors Association and has been active at the annual meeting in Davos and at regional meetings of the World Economic Forum since 1979.