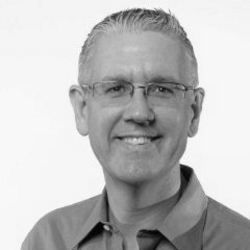 Bill is a technology CEO/CTO who has founded or been a senior exec at six successful software companies, each first and a leader in their space. Bill was formerly Co-founder and CTO, OptTown, he was formerly CTO of Incent/Align; CEO of TweetAmigo (acquired by Involver); VP of Habeas (acquired by Return Path); VP of ClearAll (acquired by Oracle); and CEO of Akaba. Previously, Bill held engineering management positions with Internet Devices (acquired By Alcatel); VPNet (acquired By Avaya) and Novell.