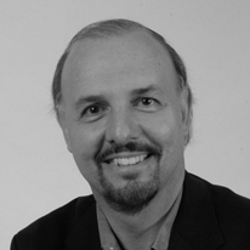 Arnie's international experience includes establishing operations in Tokyo, Singapore, Sydney, Mumbai, Hong Kong, Seoul and the U.S. He holds a Bachelor of Business and Master of Japanese Studies degrees from the University of Western Australia, conducted postgraduate research at the University of Tokyo, and is a graduate of the Senior Executive program at the University of Melbourne Business School.